Sorry, no posts matched your criteria.

It’s a Marathon, Not a Sprint 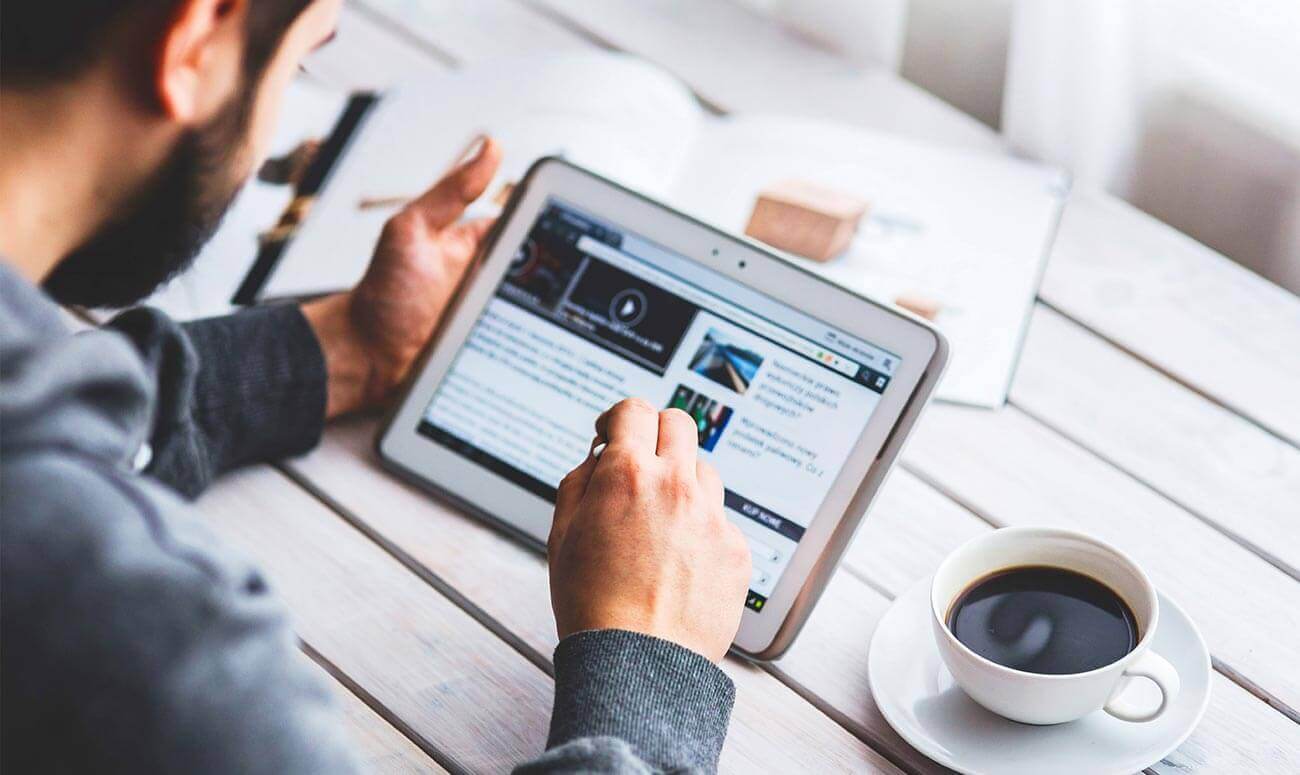 It’s a Marathon, Not a Sprint

Success can be easy and spontaneous… no. The danger with such thinking is that we begin to believe instant success is such a real possibility that we don’t do anything to earn it or prepare for it.

Success doesn’t happen overnight. It comes from a long-term dedication toward building something real. Launching an app is an important part of the startup game, but no matter how well received your launch is, or isn’t, it’s only one day of many to come.

This isn’t little league where everyone gets an award for participating. Successful people don’t immediately get it right and they often fail more times than they succeed. Almost any successful person can tell you a story of failure or rejection that ultimately was an introduction to approval and recognition.

Seth Godin argues that “Along the way, some people have trained themselves to believe that the only kind of success worth having is overnight success. That if you don’t hit #1 the first week, you’ve failed. That if your interface isn’t perfect out of the box, or if you don’t get 5,000 people standing in line at the opening of your new store, you’ve failed.”

Look at your launch as a starting point. Companies don’t magically become successful after launching, it’s what they do after the launch that makes an impact. Even the fastest growing companies like Google or Facebook took years to develop before they hit a sustainable stride. Success is built daily.

The idea of overnight success has become a customary cultural myth, and one that may keep us from truly understanding and appreciating what it takes to build a momentous company.

The road to success is a marathon, not a sprint. 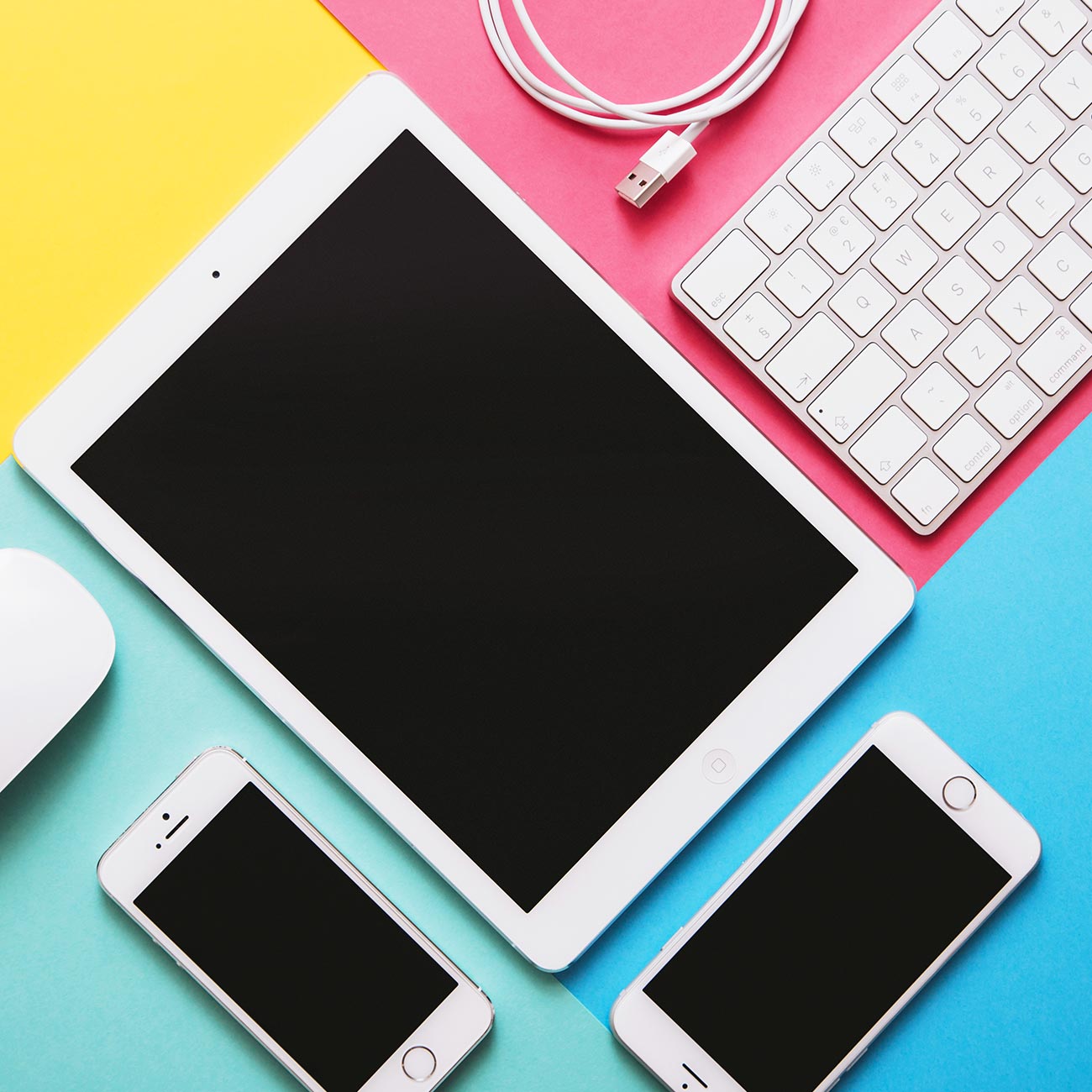 Discover an oasis of everything you will ever need while online… 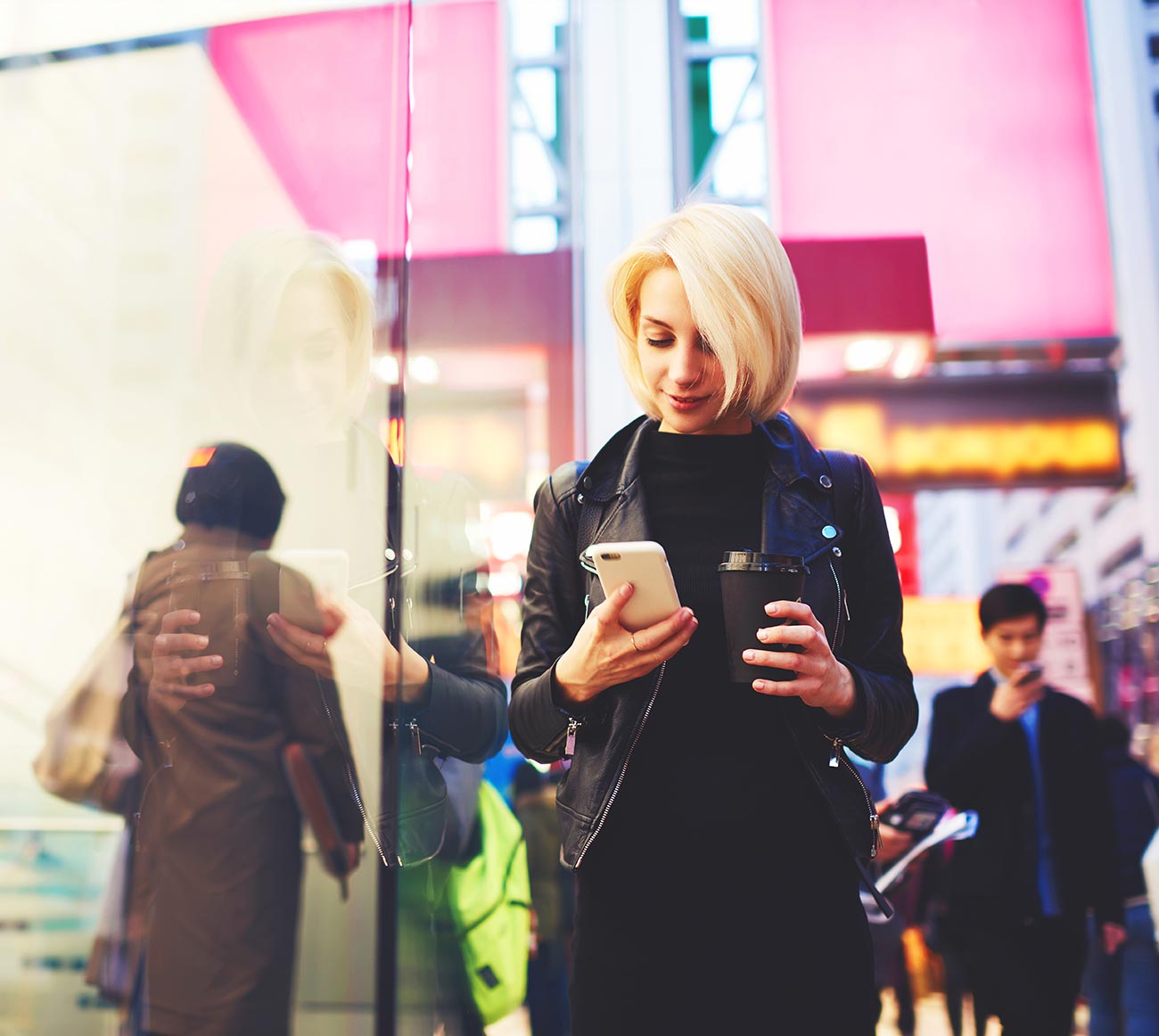